The Tribez: Build a Village
Those who love various, popular today, farms and puzzles will definitely appreciate the application

Dirt On Tires
Dirt On Tires - a simulator of off-road racing on the most recognizable domestic cars. It’s not 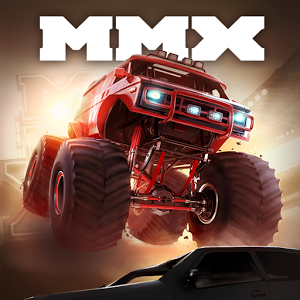 MMX Racing
If you ride on a flat road for you uninteresting, and the only mission in the form of a race with a
Comments (0)
Comment
Top Games