Add to favorites
5 votes
In Dirty Tires: Russian Off-Road you will be a real driver who drives various Russian trucks. Among the cars in the game there are not only those that are produced in Russia, you can also find legendary Soviet trucks that are known all over the world. The main character of the game is a cool driver who needs to drive a real off-road in a big truck.

Sometimes you will find yourself in rather difficult situations when there are high mountains around you and a lot of dirt instead of a road, but you will have to move forward no matter what. Choose the most suitable car for yourself and move with confidence to your destination, because you need to deliver the goods on time.
Download Dirty Tires: Russian Off-Road for android
Download Dirty Tires: Russian Off-Road v.0.1 beta
(Downloaded: 334)
61 Mb

Off-Road Travel: 4x4 hill climb
This application was created for all fans of dirty and powerful cars. Four-wheel drive and the roar

Dirt On Tires
Dirt On Tires - a simulator of off-road racing on the most recognizable domestic cars. It’s not 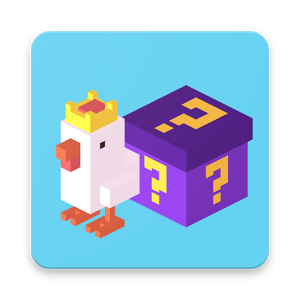