Add to favorites
4 votes
Russian SUV - Russian racing simulator using domestic cars. This game will provide gamers a good mood and will allow you to enjoy great speeds on the road. To win it, it is important not only to actively press the gas pedal, but also to be able to quickly find a way out of various extreme situations. 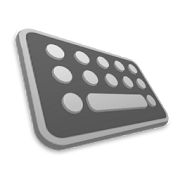