Add to favorites
2 votes
Blade of God - An individual quest in a fantasy world, with a dynamic plot and an immense world. The scene will unfold in a magical land, subjected to an unforeseen invasion of a bloody demon, you, as introduced in such genres, are the last hope for the preservation of the former world. Having found the hero you like, you will be lucky enough to rush into a mesmerizing adventure through the breathtaking places of the above kingdom. With a sharp sword and unbridled magic, win one victory after another over dozens of opponents, and in the final you will be lucky enough to test yourself in a battle with the boss and free the princess from captivity.
Download Blade of God for android
Download Blade of God v.6.1.0
(Downloaded: 105)
69.45 Mb
Download OBB Blade of God v.6.1.0
(Downloaded: 119)
1.93 Gb
Download Blade of God v.1.0.15.197
(Downloaded: 68)
47.46 Mb

Lucky Patcher
Some types of applications, including games, have a non-standard code of interaction with the store 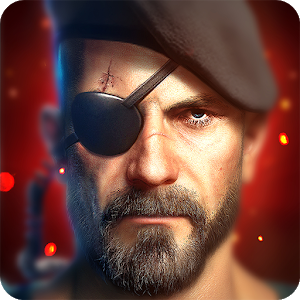