Add to favorites
0 votes
Final Fantasy XV Pocket Edition is an action-packed RPG in which the player will have to resist various creatures and characters. The application has a dynamic combat system that requires skillful use of the available abilities. According to the plot of the game, the main character will have to carry out a diplomatic mission to reconcile the two opposing powers. 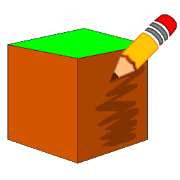 PocketInvEditor
Pocketinveditor is a game that will be appreciated by fans of Minecraft Pocket Edition. Here you 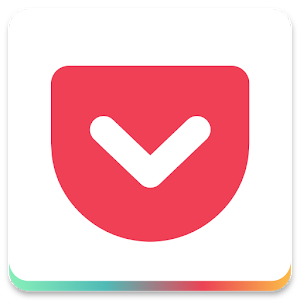 Pocket
The Pocket utility will help you to "keep abreast of" new news, clips, and other information that
Comments (0)
Comment
Top Games