Add to favorites
3 votes
In FINAL FANTASY IV, the analogue of the 1991 game of the same name, you have to meet familiar characters, lots of dialogue and an entertaining storyline with a large number of characters. The familiar turn-based course of battles will allow you to use the Active Time Battle system to achieve significant advantages in the upcoming battles. The game, thanks to the highly professional porting of it from PC to Android by Square Enix, has excellent localization and sound quality. 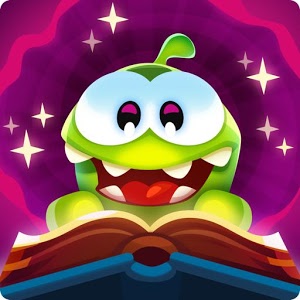