Add to favorites
1 vote
EA SPORTS™ UFC® is a new version of the martial arts simulator, which before that has already appeared on almost all platforms. As already mentioned before, one of the main differences of the game is its detailed study of the graphics. More than seventy real athletes, cool tricks and attacks, the development and training of fighters, ongoing tournaments and prizes.

SSX
A new toy called SSX, from the most powerful manufacturer of sports apps EA SPORTS, will give every 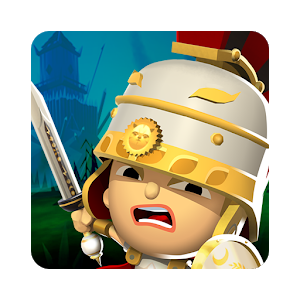 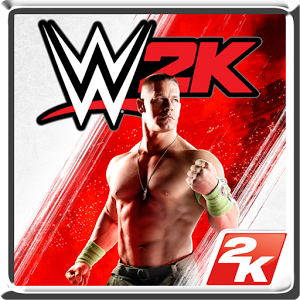 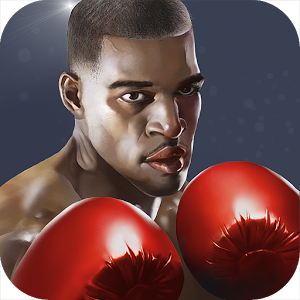