Add to favorites
1 vote
Only Wrestling Revolution will provide the opportunity to face the world's strongest fighters. Your character is familiar with hundreds of painful moves, spectacular running boards, and many fighting tricks. This means that the chances of an overall victory will be quite high. 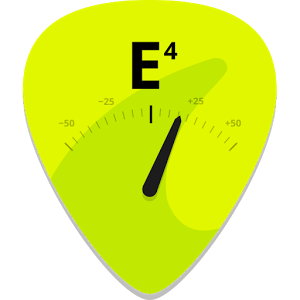 Guitar Tuner Free - GuitarTuna
Guitar Tuna is an easy-to-use, and very accurate tuner for stringed instruments on your smartphone 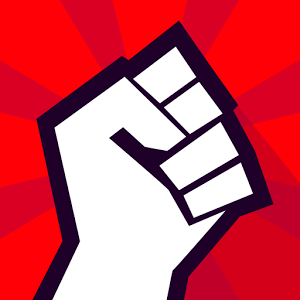