Add to favorites
4 votes
Exit the Gungeon - a side-view shooter in which the main character needs help to get out of the dungeon. On another planet called "Arms" a temporary paradox happened and the city is about to absorb itself. Arm yourself with a cannon and embark on a journey full of dangers. At every corner you will be waiting for monsters and various undead. Try to fight off them, collecting along the way a new, more powerful weapon. Improve the character, his skills. Meet new heroes, meet and chat with old friends. The situation around is constantly changing, have time to adjust to the environment. Defeat the bosses for valuable rewards.
Download Exit the Gungeon for android 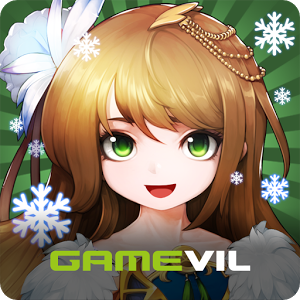 The Trail
During the passage of the game The Trail you can play as a pioneer, whose road will run through 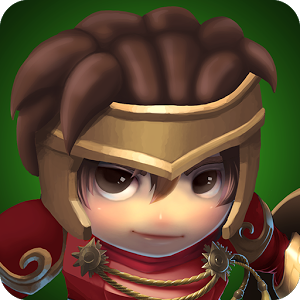 Dungeon Quest
Dungeon Quest - MMORPG on android, where you are waiting for thousands of adventurous adventures.
Comments (0)
Comment
Top Games