Add to favorites
3 votes
Magicka is a delightful adventure about a powerful wizard who fights against the darkness that comes his way. The storyline of the game will be very tightly intertwined with the ancient mythology of the Scandinavian countries, and such legendary toys as Diablo, and Warcraft. The main character of the game is a strong magician, whose face is hidden under a hoodie, and from weapons this character will only have access to a magic staff, as well as weapons for conducting battles at close distances. The primary goal will be the elimination of all opponents, in the face of the undead, huge giants, and versatile mythical monsters that will periodically raid you. There will be no divisions into classes and racial abilities, the leading character owns arcane magic, and has a huge variety of various magical attacks at his disposal.
Download Magicka for android
Download Magicka v.1.4.3
(Downloaded: 57)
49.25 Mb
Download Magicka v.1.4.3
(Downloaded: 0)
48.21 Mb 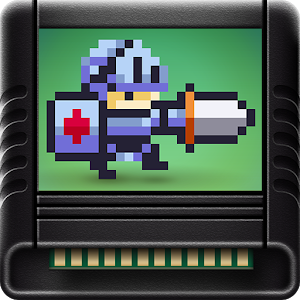 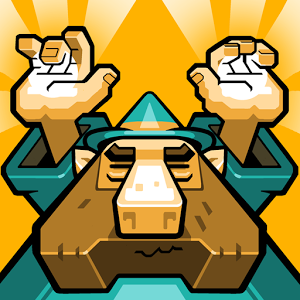 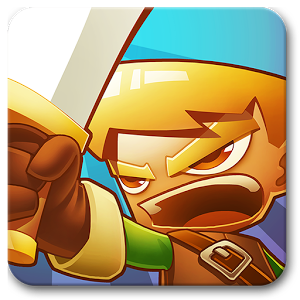