Add to favorites
2 votes
Portal Knights is an exciting role-playing action game from 505 Games where you can freely explore the open world with procedurally generated islands. The story here is simple, but quite interesting. According to the plot, a terrible cataclysm occurred in the game world, as a result of which bloodthirsty monsters, which in the past were unique creatures, now live in it. All evil spirits appearing are united by magic portals. In the center of the story is a knight whose calling is to unite the worlds and defeat the forces of evil.
Download Portal Knights for android
Download Portal Knights v.1.5.4
(Downloaded: 136)
46.9 Mb
Download OBB Portal Knights v.1.5.4
(Downloaded: 82)
473.09 Mb 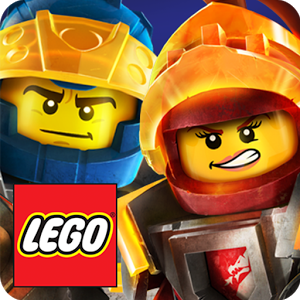