Add to favorites
77 votes
Undertale was able to tell the players an entertaining story about true friendship, love and death. According to the plot, the main character is thrown into the underworld with real monsters. As it turned out later, all these creatures were imprisoned here after losing the war with humans. From this moment on the girl’s shoulders, severe trials, traps and obstacles fall which can ultimately lead to the destruction of evil spirits or she will be released.

Bonetale
Bonetale is a pixel arcade game featuring characters from the Undertale universe. Take on the role 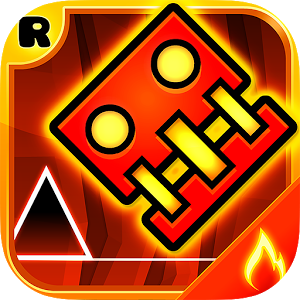