Add to favorites
3 votes
Bonetale is a pixel arcade game featuring characters from the Undertale universe. Take on the role of a young hero and explore a huge 2D world with many dangers.

Artifact
Artifact is a fun card game featuring characters from the famous Dota 2 game. This game was

Mouse Simulator
Game simulators are becoming more and more popular among fans of mobile applications. The 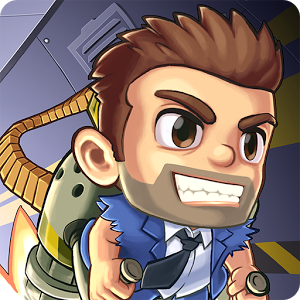 Jetpack Joyride
Jetpack Joyride on Android is a marvelous arcade from the band of guns, which has extremely dynamic
Comments (0)
Comment
Top Games
Top Programs