Paper.io 2
Paper.io 2 is a simple and uncomplicated entertainment, the main task of which is the maximum

Paper Camera
Paper Camera - an unusual camera on the android, which allows you to create a photo as a cartoon. 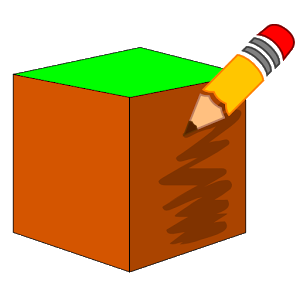 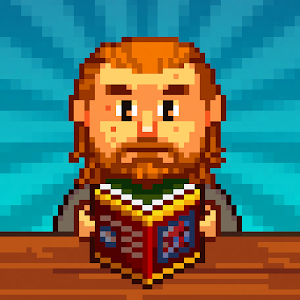 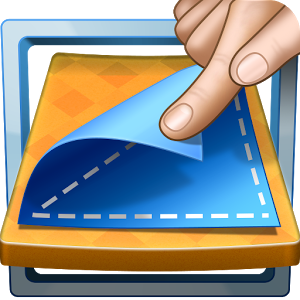 Paperama
In the game Paperama for the Android system, you will need to slip pieces of paper into interesting
Comments (0)
Comment
Top Games
Top Programs