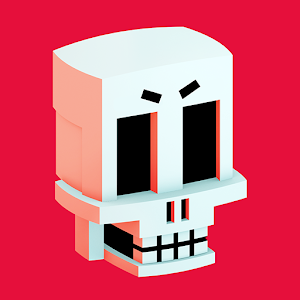 Hellrider
Hellrider is a game that will make you deal with the destruction of skeletons. Skeletons retired 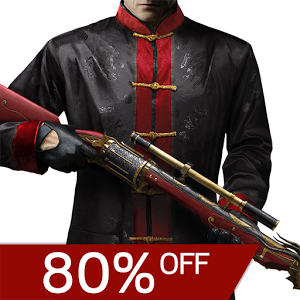