Where’s My Perry?
Where's My Perry? is a great adventure game from the creators of Disney Mobile. The game is very 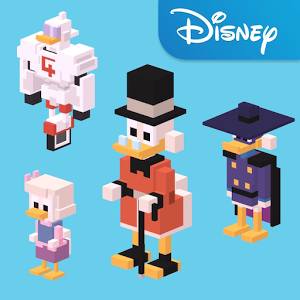 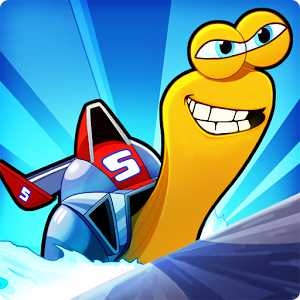