Home » Games for android » Puzzle » Inside Out Thought Bubbles

Inside Out Thought Bubbles

Add to favorites
0 votes
Inside Out Thought Bubbles are one of the best in their genre, and is designed specifically for Android devices. This game is also subject to the definition of a bubble shooter. The game was originally developed for children, but it is very popular among adult players as well. In the center of the plot of the game is a girl named Riley, who is experiencing not the best moments in her life, as she is at the stage of growing up.

Bubble Blaze
Bubble Blaze is a toy that has become boring for many. The user only needs to press and rotate his

Mad Dex
Mad Dex is a hardcore game in which you have to control a cute piece of meat named Dex. You were 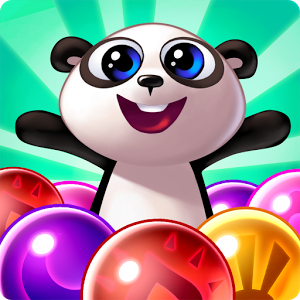