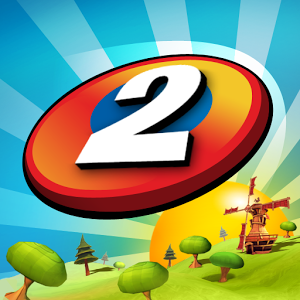 Add to favorites
6 votes
Frisbee Forever - the title reveals all the secrets, let's move on to the specifics: adjust the frisbee speed mode, overcome the turbulence rings and bonus triangles, look for stars on each level - collect more stars, get more points and a new level will give access to faster plates in different terrains - valleys California, the canyons of the Wild West, the freshness of the Caribbean Sea, the nature of Colorado, and others.
Download Frisbee(R) Forever 2 for android
Download Frisbee(R) Forever 2 (MOD, Free Unlock) v.1.3.5
(Downloaded: 160)
48.25 Mb

Homescapes
Homescapes is a great puzzle game with beautiful graphics and a fun storyline. The player will need 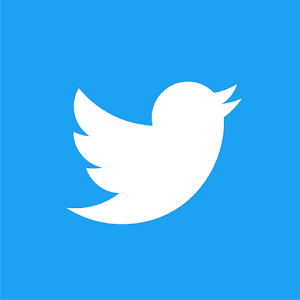 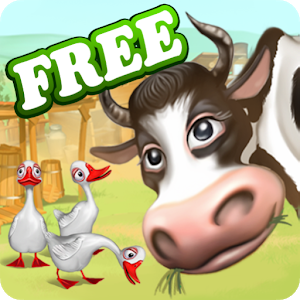 Farm Frenzy Free: Time management game
Merry farm on Android - a world-famous computer game, the winner of all kinds of charts, is now 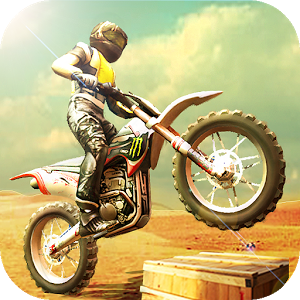 Bike Racing 3D
If the wild roar of the engines gives you confidence, then the Bike Racing 3D application is
Comments (0)
Comment
Top Games
Top Programs