Add to favorites
1 vote
CATS: Crash Arena Turbo Stars is a multi-genre arcade game decorated in the style of a constructor, the style of which can be traced in every detail. According to the plot, the player will test himself in the role of an engineer, whose main task is to develop mechanized units participating in battles in the arena. Designing complex mechanisms will be your main mission, since in the event of an unintentional oversight, you risk breaking down at the most inopportune moment and flying out of the confrontation for the first place. 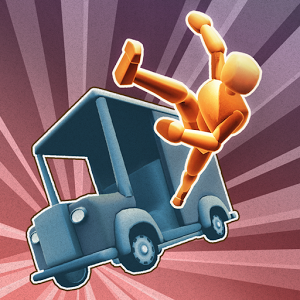 Turbo Dismount™
Turbo Dismount is not an ordinary simulator, which will amuse your user. You will play for a
Comments (0)
Comment
Top Games
Top Programs