Rider
If you love incredible motorcycle flips, then the game Rider will definitely appeal to you. Here 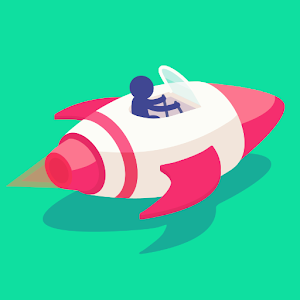 Stickman Rush
Stickman: Rush - help the cheerful painted character with a human face, under the control of which 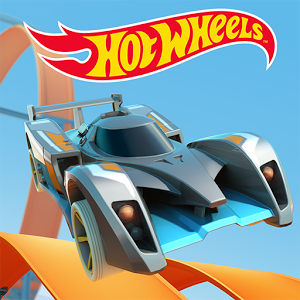