Add to favorites
6 votes
Asphalt Xtreme is a cool sequel to the asphalt racing series. At the very beginning, as is customary, we will have a step-by-step training process, which includes a couple of races on several tracks. In this section, users will be shown the basic techniques when driving a vehicle, by the way, all tips will be designed in the best possible way - with a sharp stop in time and the image transition to a different color. After the basic techniques are learned, the player is given the first car. On it we will go and ride along the winding tracks built in different parts of the planet.

Asphalt Nitro
Asphalt: Nitro - Another race from the French studio Gameloft from the Asphalt format. At the 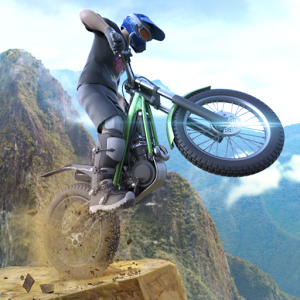 Trial Xtreme 4
Trial Xtreme 4 is an app for real super extremals who like to drive a motorcycle. In this game you
Comments (0)
Comment
Top Games
Top Programs