Add to favorites
0 votes
Beach Buggy Racing is a breathtaking, cross-country racing game that adds even more drive and fun. The game is designed in a specific cartoon style. But let the gamer not be misled, since the intensity of the struggle here is serious. This is confirmed by the presence of millions of participants, including many experienced "racers".

Gamers have a wide variety of tracks at their disposal. The advantage of the cartoon style is that it made it possible to make popular Buggy Racing as diverse as possible. As a result, the races are full of surprises, as they are held in the most exotic places, which are the tropics, volcanoes, deserts. 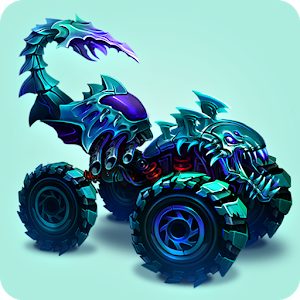 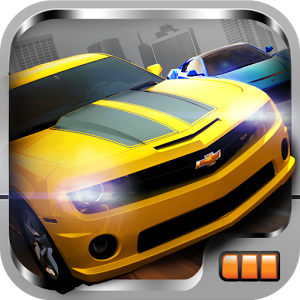 Drag Racing
There are a lot of racing simulators, but almost all of them are too similar to each other.
Comments (0)
Comment
Top Games
Top Programs