Add to favorites
6 votes
Such intense SHADOWGUN action will not leave anyone indifferent. The action in this game takes place from a third person. Your task is to be in a team with the rest of the mercenaries, who will be engaged in performing all the necessary work for the leadership of the intergalactic organization.

The year 2350 has already arrived. All actions take place in space. For some reason, all of humanity has been divided into many different intergalactic companies. Among themselves, they are waging a very cruel and useless struggle for territory. And then one of the scientists comes up with the idea to create an army of mutants, and he brings his idea to life. All his creations are dexterous, strong, ruthless. Only he is wrong somewhere, because they become uncontrollable.

The Nun
In The Nun, try to get out of the nun's house safe and sound. Waking up in an unknown house, you 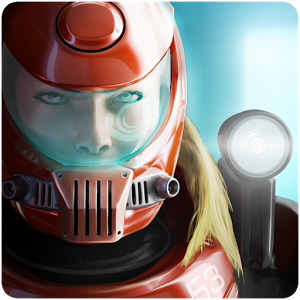 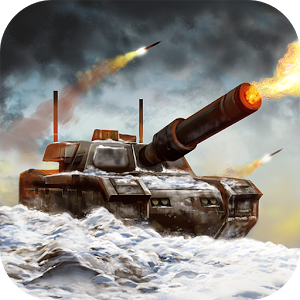