Add to favorites
12 votes
Dead Effect 2 is a sequel to the already popular, intense horror that takes place in a space environment. Such an application has become a legitimate addition to a very famous game for computers and laptops.

SHADOWGUN
Such intense SHADOWGUN action will not leave anyone indifferent. The action in this game takes 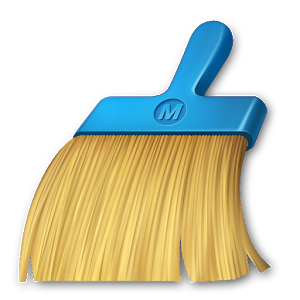 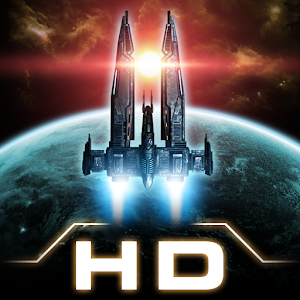 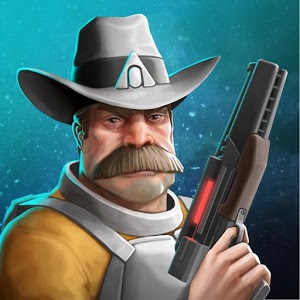 Space Marshals
Space Marshals - A fun and entertaining adventure game in the genre of scientific fantasy. In the 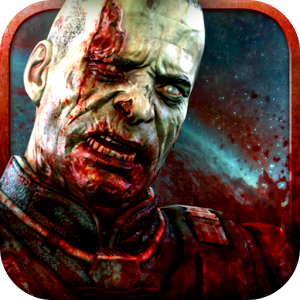 Dead Effect
A game called Dead Effect on Android is another incredible action, created with the use of the most
Comments (0)
Comment
Top Games