Add to favorites
3 votes
Bigfoot Monster Hunter is a toy that is unique in its genre that combines first-person shooter, survival and horror in one bottle. The player will have to be in the role of a hunter who hunts down a mystical beast. The main character, having heard about the disappearance of people and the finds of corpses in this dangerous area, prepares in advance and sets off on a dangerous adventure. The hunter's equipment includes weapons, spy cameras, flashlights, traps and other devices that will come in handy in the hunt.

The hero's goal is very simple and at the same time dangerous - to track down and destroy Bigfoot, or Bigfoot will destroy him by tearing him apart! Each step must be thought out in advance, while tracking the beast. Bigfoot is quite experienced in dealing with people and it is not difficult for him to kill them. In order not to become prey himself, the player will have to constantly place traps and cameras to monitor the surrounding area. The beast can easily attack from the back, delivering a sudden blow straight to the weak point.
Download Bigfoot Hunt Simulator for android
Bigfoot Hunt Simulator v0.879
(Downloaded: 24)
98.66 Mb 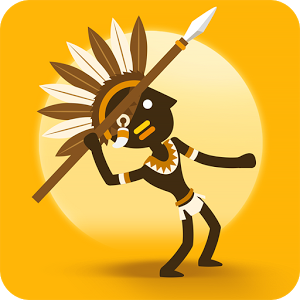