Spetsnaz storms the enemy, rescues hostages, releases drones to inspect the rival's lair. Terrorists prepare for battle and set traps. Break into the building, show your skill and tactical ingenuity. The enemy is dangerous and insidious, everyone has their own abilities and superiority, he can break through any wall. Complete tasks and get access to unlock skins.
Download Area F2 for android
Download Area F2 v.1.0.60
(Downloaded: 814)
80.31 Mb
Download OBB Area F2 v.1.0.60
(Downloaded: 949)
641.54 Mb 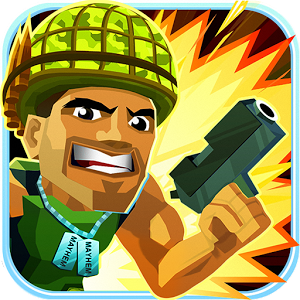 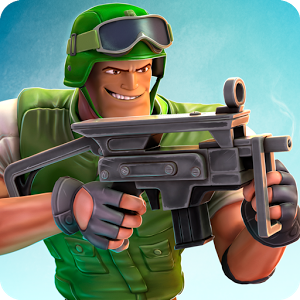