Day R Premium
Pay DayR Premium game takes the user to 1945, where, after the crushing defeat of the Soviet Union, 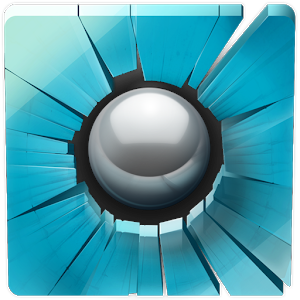 Smash Hit
Smash Hit on Android - a game in which you can go to a surreal journey through the unknown space. 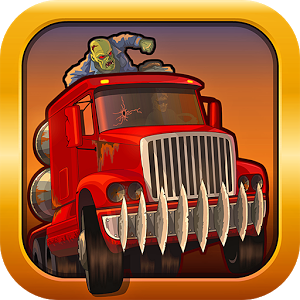 Earn to Die
Earn to Die - meeting with an incredible amount of dead on your android device. To save your life,
Comments (0)
Comment
Top Games
Top Programs