Find a Cat
Find a Cat game first appeared on the Odnoklassniki social network. Due to its high popularity, the

UC Browser Mini
UC Browser is one of the most promising and high-speed browsers for mobile devices. More than five

Gothic
The game "Gothic" was released back in 2001, and its direct continuation in the person of "Gothic 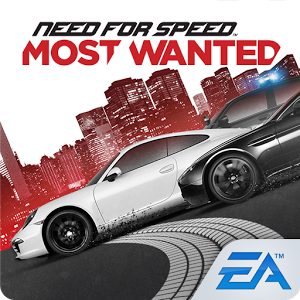 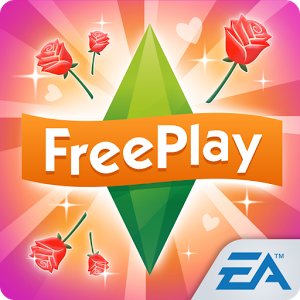