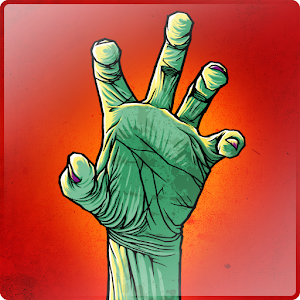 Add to favorites
12 votes
Zombie HQ on Androuid - A fascinating zombie arcade for Android devices in 3D, in which you will need to accurately shoot a number of cunning rivals. According to the good old traditions of the above genre, a deadly virus, has already managed to hit a large part of the population of our planet, making them stupid dead. Several people who could absolutely develop an absolute immunity to the virus, joined together in one group, for the complete destruction of carnivorous monsters.
Download Zombie HQ for android
Download Zombie HQ (MOD, unlimited money) v.1.8.0
(Downloaded: 2684)
4.29 Mb 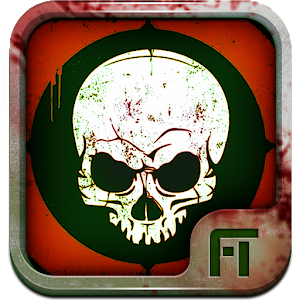 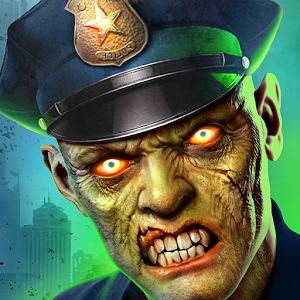 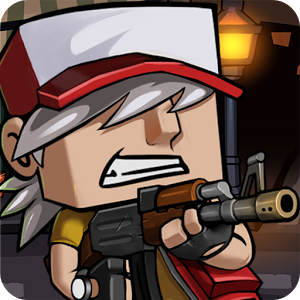 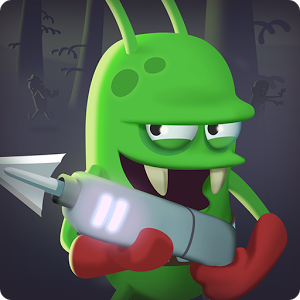 Into the Dead
Into the Dead on Android - find yourself in the deadly embrace of a zombie world! Your main and