Add to favorites
131 vote
FNAF 9 is yet another continuation of an exciting series of horror games that has become very popular among people of all ages. Its full title is Five Nights at Freddy's: Security Breach. A distinctive feature of this fascinating continuation is a new location and no less interesting plot than in all previous episodes. The main events will unfold in a large entertainment center called "Mega Pizza Plex", where animatronic robots already familiar to the players work.

The game FNAF 9 contains both familiar characters and new characters who can cause a lot of problems for everyone. An exciting hunt for the protagonist will also continue here, but at the last moment, opponents will be able to do the right thing.
All parts: FNAF 1, FNAF 2, FNAF 3, FNAF 4, FNAF 5, FNAF 6, FNAF 7, FNAF 8 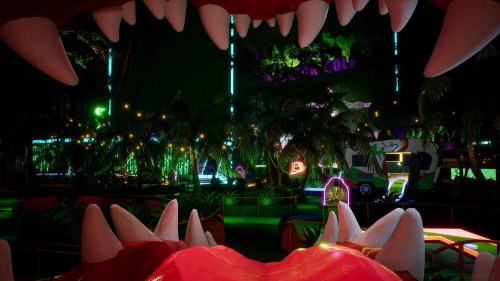 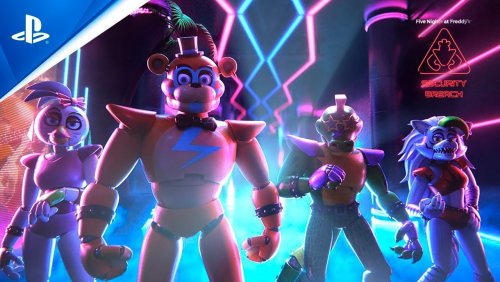 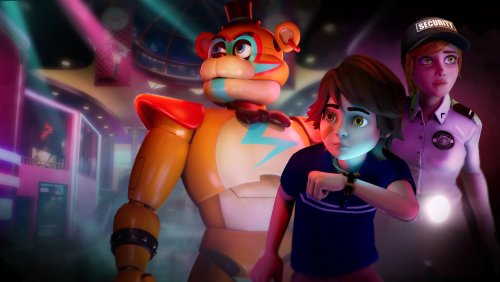