Home » Games for android » Board » Carcassonne: Official Board Game

Game of Dice
Show off your skills in the Game of Dice board game. In this case, opponents can be players from 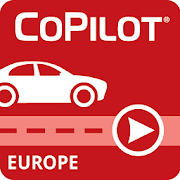 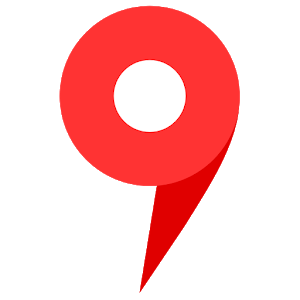 Yandex.Maps
Yandex.Maps - search for places and navigator - a very convenient program that will lay the most
Comments (0)
Comment
Top Games
Top Programs