Candy Crush Saga
Candy Crash Saga is a puzzle game that will appeal to all sweet lovers. The player enters the world 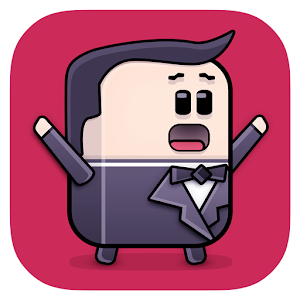 Wedding Escape
Wedding Escape - another "three in a row" with a redesigned mechanics, in which you will help the 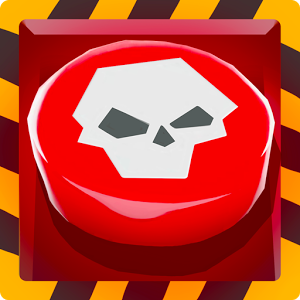 Doomsday Clicker
Doomsday clicker is a common survival simulator in an underground shelter, the quality of which 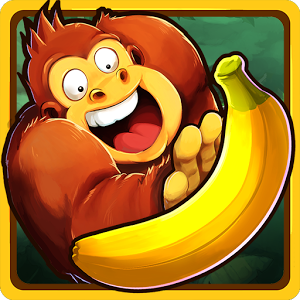 Banana Kong
Banana Kong - a cheerful monkey the main character of this application will not let you be bored,
Comments (0)
Comment
Top Games
Top Programs