Add to favorites
5 votes
Ridge Racer Slipstream is already out on smartphones and now can even surpass the famous Ashpalt 8! This is one of the incredible games that is twenty years old and everyone used to play this masterpiece on slot machines in the nineties of the last century. It was later enjoyed on a famous console called the PlayStation.

Music Racer
Music Racer is a great, original runner with a generated music track. Many different and trendy Galaga Wars
Galaga Wars - a kind of restart of the famous arcade on slot machines, which was very popular in 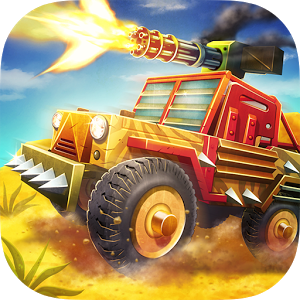