Add to favorites
0 votes
Mad Monster Beats - A musical game where unusual characters dance, such as mummies, skeletons, aliens and all kinds of others. Most likely, by this, the creators wanted to give the game a fun note. In the rhythms of the music playing, you need to have time to press certain buttons. The further you go, the more difficult it becomes and more participants open up. The complexity of this application lies in the moments of accelerating the tempo of the music and the number of different consecutive, almost simultaneous presses of these buttons.
Download Mad Monster Beats for android
Download Mad Monster Beats v.1.5
(Downloaded: 2)
18.37 Mb
Download OBB Mad Monster Beats v.1.5
(Downloaded: 2)
83.06 Mb 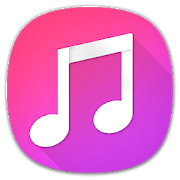 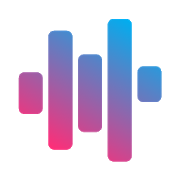 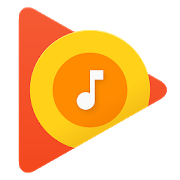 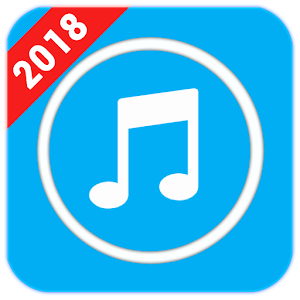 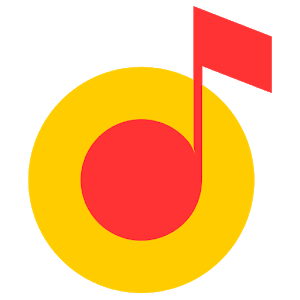 Yandex.Music — download and play
Here comes the moment when Yandex created a special service for the most selective music lovers! 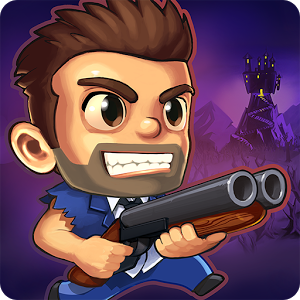