Add to favorites
0 votes
Just Cleaner is a program whose primary task is to clean the device with an android system from unused files and other debris. And if you translate the name of the utility literally, but it sounds like "Just a cleaner", then in truth, the creators of this software slightly tricky with the functionality of their brainchild. The package contains such features that cannot be one hundred percent written into the standard options of the cleaners, but some features that would not be superfluous in such a program were not found.

The main screen of the utility broadcasts to its users the state of the mobile device in the form of a special diagram in the form of a circle. The yellow value in this kind of table shows the status of the phone's ROM (already occupied memory space). The blue line is responsible for the state of the RAM. The red line is responsible for the device's processor. Well, the temperature of the processor will be described in green.
Download Just Cleaner for android
Download Just Cleaner v.7.42
(Downloaded: 41)
35.79 Mb 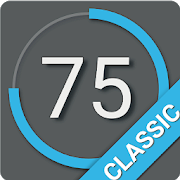 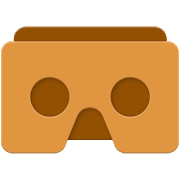 Cardboard
Cardboard is the first of its kind program from Google, which can turn almost any mobile smartphone 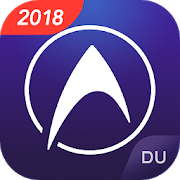 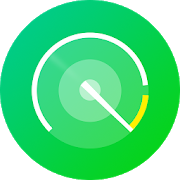 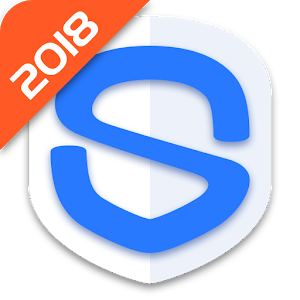 360 Security - Free Antivirus, Booster, Cleaner
360 Security is a multifunctional antivirus for high-quality and fast operation of the Android 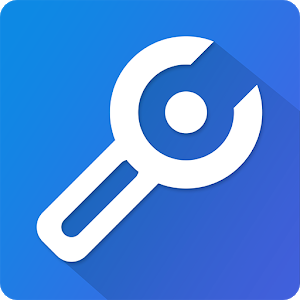