Add to favorites
0 votes
Lost Within will be split into separate episodes. In the very first episode, we learn how a policeman ended up in a long-closed psychiatric clinic, not original, but very atmospheric. This guy was sent to the clinic due to the fact that for a very long time suspicious sounds and voices came from this place. The neighbors believed that the children had climbed into the old clinic and were having their evenings there. On the one hand, they are right, but not one hundred percent. On the walls of the former hospital, you will see many traces of the looting of those children: graffiti, empty bottles, bags, in general, one can judge that they have visited this place many times. This feeling will continue until the main character begins to see very inexplicable things.
Download Lost Within for android
Download Lost Within v.1.01
(Downloaded: 108)
421.96 Mb
Download Lost Within v.1.00
(Downloaded: 29)
417.24 Mb

Synthesia
Synthesia. In order to quickly learn how to play a synthesizer or other keyboard instrument, of

Lost Lands 6
Travel back in time to help Susan fix other people's mistakes, along with Lost Lands 6 - the sequel

Ice Scream 2: Horror Neighborhood
Ice Scream Episode 2 is a sequel to the famous game in which the main villain, ice cream maker Rod, 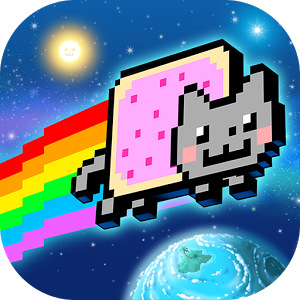 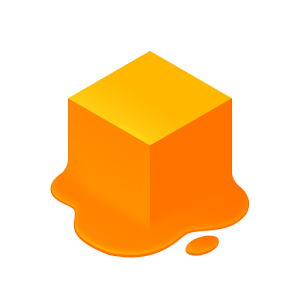 Jelly Jump
Programmers from Ketchapp continue to cheer their fans with the release of a fresh game. The most
Comments (0)
Comment
Top Games
Top Programs