Add to favorites
0 votes
TinyKeep - As everyone understands, the rapid development of technologies, including mobile ones, is not stalled in one place and the mobile device market is replenished with new representatives every time. One of these recent developments in the mobile invention industry is the incredibly functional and high-performance processor from NVIDIA, called the Tegra K1.

TinyKeep is a role-playing project in an adventure format and classic RPG style, was developed almost to order for Tegra K1 processors. The storyline, movement mechanics, gameplay, in general, all of the above is done in the best traditions of this game style, here everything could do without unpleasant surprises and fans of the genre will be able to find many favorite game elements.
Download TinyKeep for android
Download TinyKeep v.2.3
(Downloaded: 3)
17.99 Mb
Download OBB TinyKeep v.2.3
(Downloaded: 1)
183.52 Mb 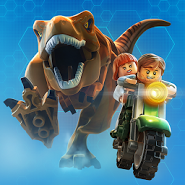 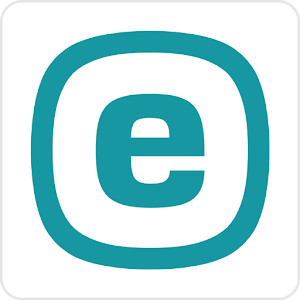 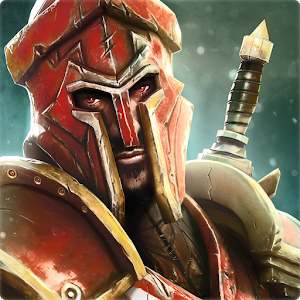