Add to favorites
1 vote
Madagascar Math Ops - the legendary four, consisting of a hippopotamus, a lion, a zebra and a giraffe, is in trouble and for our penguins this is a great reason to organize their highly intelligent plan to rescue their best comrades. The skipper, Ricco, Kowalski and of course the Private are sent on the most secret operation to rescue their comrades and reveal the secret agents involved in this. There are no easy ways to wait, there will be some difficulties in any place, but Kowalski's adaptations will help you. One of them is the Equationator, a soda-making equipment that is required to power aircraft.
Download Madagascar Math Ops for android
Download Madagascar Math Ops v.1.2.0
(Downloaded: 63)
93.81 Mb

Gear.Club - True Racing
It's no secret that recently projects on mobile devices are in no way inferior to their console

Epic Mine
Epic Mine is a pixel game that will appeal to adventure lovers. According to the plot taking place

911 Operator
911 Operator is an original strategy game in which you have to become a rescue service dispatcher. 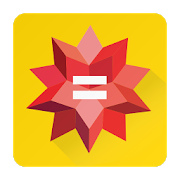 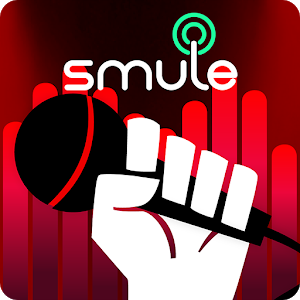 AutoRap by Smule
AutoRap by Smule is an entertainment application for Android devices, with which the user can get
Comments (0)
Comment
Top Games
Top Programs