Add to favorites
9 votes
Pacific Rim is a fun fighting game where you can play as a variety of fantastic creatures from the movie "Pacific Rim". Humanity is in danger, the Earth was attacked by foreign monsters, which everyone calls kaiju. You will receive five huge robots that are equipped with special equipment and weapons. These robots, or as they are also called - jagers, must fight back the bloodthirsty invaders. 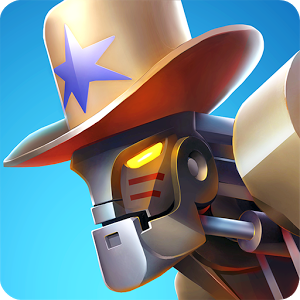 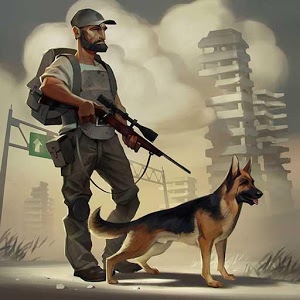