Add to favorites
44 votes
Toy Gangstar: Miami Vindication with an incredibly addictive crime storyline set against the backdrop of sunny Miami. The developers themselves copied the locations of the city quite accurately from the real landscape, which makes it even more colorful.

Flirt City
Alas, but to realize what is desired, only some of us get it. If this state of affairs is not 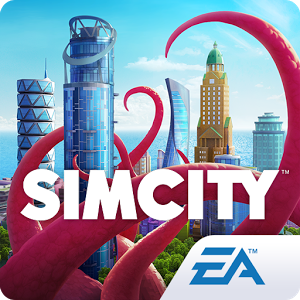 SimCity BuildIt
Create and take under your control the model of the SimCity city actually built. You will be
Comments (0)
Comment
Top Games