Add to favorites
0 votes
Payback 2 - The Battle Sandbox is an amazingly bright game that combines elements of fast-paced races with the ability to control various tanks, which is capable of evoking indescribable emotions due to its dynamic and extreme storyline.

Sounds very intriguing, doesn't it? The first series of the game was not available, but you have the opportunity to experience the second part. Now we can independently get into one of these settlements and wreak havoc here. 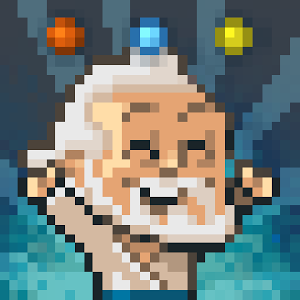 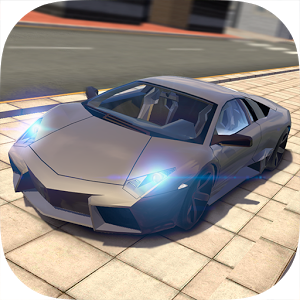