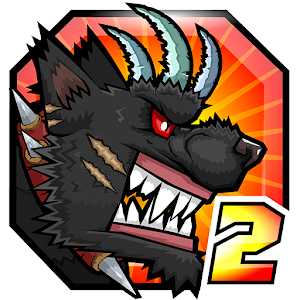 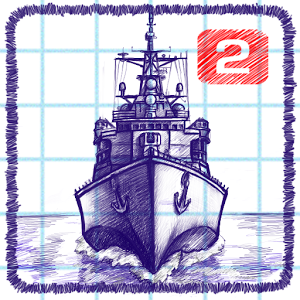 Sea Battle 2
Sea battle 2 - a new look at the old game, developing which, the creators tried not to break the
Comments (0)
Comment
Top Games
Top Programs