Add to favorites
2 votes
Ultimate Jungle Simulator - A feature of the simulator is its unusual gameplay. The player gets the opportunity to be in the skin of one of ten animals and live his life a little. The user will have to independently get food, constantly fight for the territory and lick their wounds. And this is only a small part of the adventures that await those who are not afraid to plunge into the world of the jungle. This emulator allows you to experience unforgettable adventures, and the excellent graphics of the game create an absolutely real picture. To diversify the gameplay and show your strength, you need to have offspring and take care of your cubs. In addition, you have to fight enemies lurking in the rainforest. The most dangerous of them are poisonous snakes, meeting with which leads to death, and a mad lion, capable of fighting with his last strength.
Download Ultimate Jungle Simulator for android
Download Ultimate Jungle Simulator v.1.2
(Downloaded: 713)
59.54 Mb 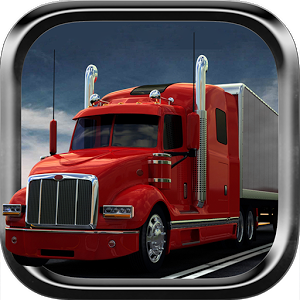 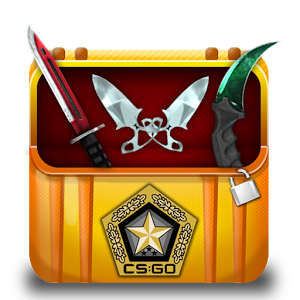