Home » Games for android » Action » Captain America: The Other War

Captain America: The Other War 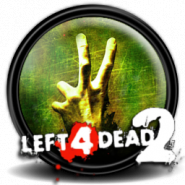 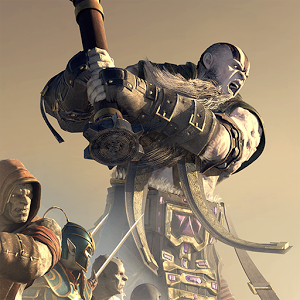