The Room Three
The Room Three, one of the best puzzle games in the genre, where you have to go through various 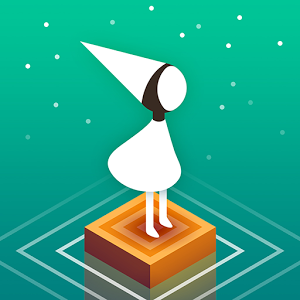 Monument Valley
The game for the development of thinking, which uses a wide variety of geometric structures and
Comments (0)
Comment
Top Games
Top Programs