Add to favorites
1 vote
Tokyo Ghoul: Dark War is an RPG game that will plunge into the world of chaos and harsh battles with the most powerful heroes of the legendary anime. The game has simple rules - to fight and improve characters. Choose the right position, opponent, and go into battle.

More than 50 heroes are available in the game. From this set, there is sure to be one that suits your play style. Please note that new heroes are opened only after passing the existing levels. At the very initial stage, 10 characters will be available in the game, but then their number will increase.
Download Tokyo Ghoul: Dark War for android
Download Tokyo Ghoul: Dark War v.1.2.14
(Downloaded: 218)
49.52 Mb 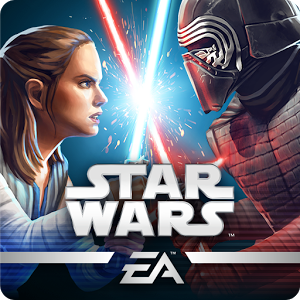