Add to favorites
2 votes
Death Point is an addicting tactical stealth shooter featuring spectacular shootouts, in which you can also take part if you download this application to your mobile device. In the game, you will need to think carefully about your every step, and not run headlong towards your enemies.

The spetsnaz detachment went to carry out an important secret mission, which as a result they did not manage to complete. The detachment itself was almost completely destroyed - only a couple of fighters survived - a guy and a girl. The guy is captured and put in a cell, which seriously complicates the situation. You will need to get him out of there, find the lost girl and contact the command so that an evacuation team will be sent for you.
Download Death Point for android
Download Death Point v.2.11
(Downloaded: 998)
36.93 Mb
Download OBB Death Point v.2.11
(Downloaded: 1054)
660.35 Mb 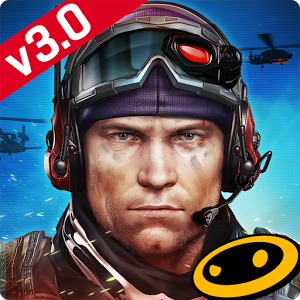 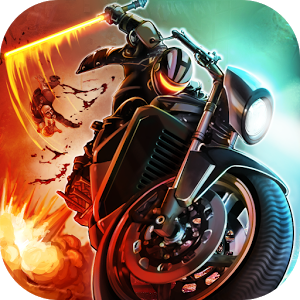 Death Moto 3
Death Moto - driving motorcycle racing, which will provide you with a fair dose of adrenaline and
Comments (0)
Comment
Top Games