Add to favorites
10 votes
Real Football 2012 is an amazing soccer game for your mobile device. A new season of the world famous football simulator, which is being released both on consoles and computers, and on mobile devices. 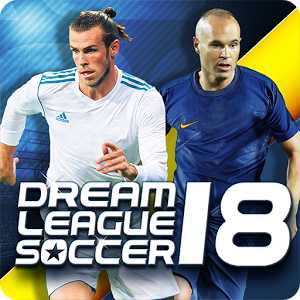