Add to favorites
1 vote
If you liked the story about the war of funny worms, meet its "new" part - the game "Worms 2: Armageddon". Representatives of "Team 17 Digital Limited" delighted users with the release of the continuation of the arcade about funny worms that are constantly at war with each other.

Talking Booba 2
Talking Buba 2 - Many users are thrilled with this type of game. They are very simple and 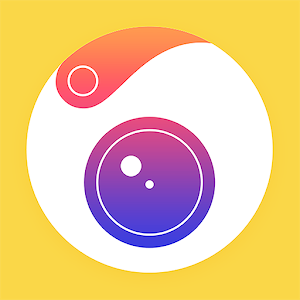 Camera360: Selfie Photo Editor with Funny Sticker
If the default application for creating photos on your smartphone is not suitable for you, then we 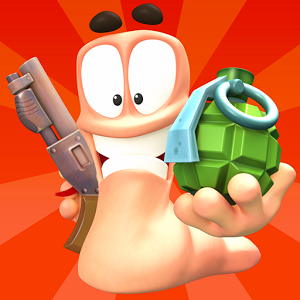 Worms 3
Worms 3 - Who did not hear about this project? Yes there is no even such gamers! The humorous and
Comments (0)
Comment
Top Games
Top Programs