Add to favorites
0 votes
Angry Birds Star Wars - Small and unusual birds that give vent to their anger, moved into the atmosphere of space battles. Today they have to choose their side of the power and become the Jedi, or their enemies - the Sith.

All events of the new game are based on the first episodes of the famous franchise, which captivated the minds of millions. Sworn opponents will again fight each other to determine which of them is more worthy to rule the universe. Bright characters enter the fight: angry birds and green pigs. 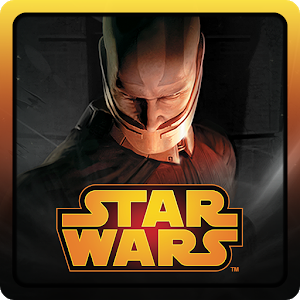 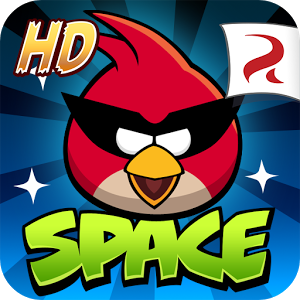 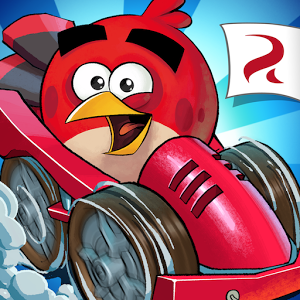 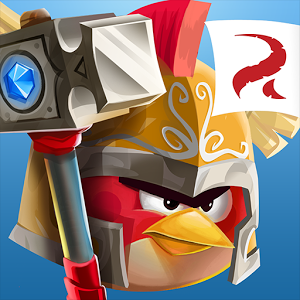 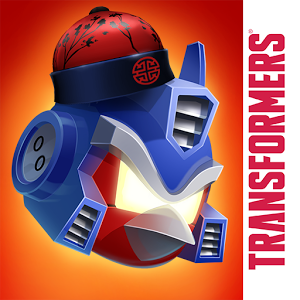 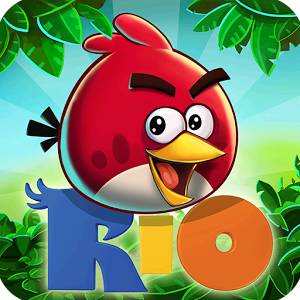